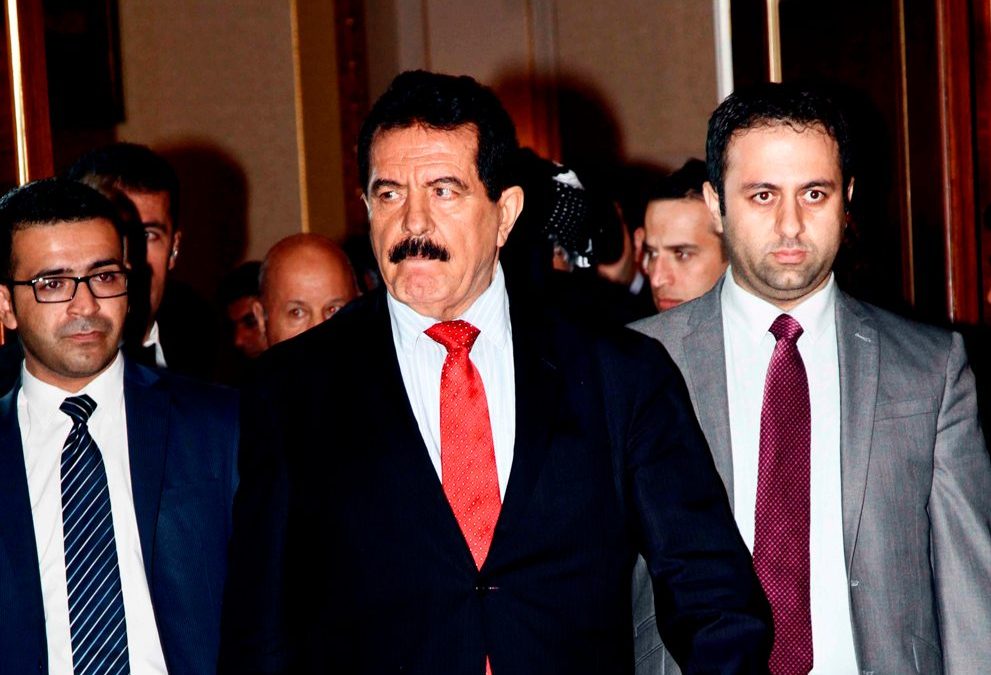 Press Conference Kosrat Rasul Ali is a Kurdish politician and peshmerga veteran. He is a prominent member of Iraqi former-President Jalal Talebani’s party, the Patriotic Union of Kurdistan .Francois Hollande arrived in the capital of the Kurdistan Region Erbil today where he was received by President Masoud Barzani and other Kurdish .02/01/2017 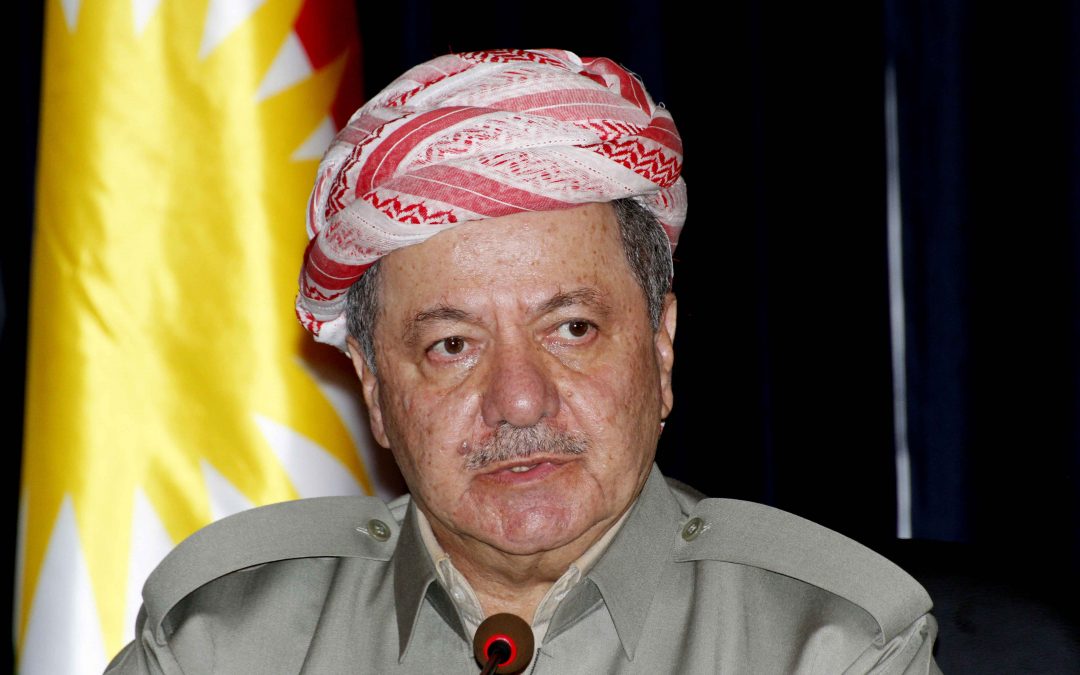 Mr. Masoud Barzani is a Kurdish politician and was from 2005 to 2017 President of the Kurdistan Region of Northern Iraq. In 1979 he took over the chairmanship of the Democratic Party of Kurdistan from his father Mustafa Barzani. 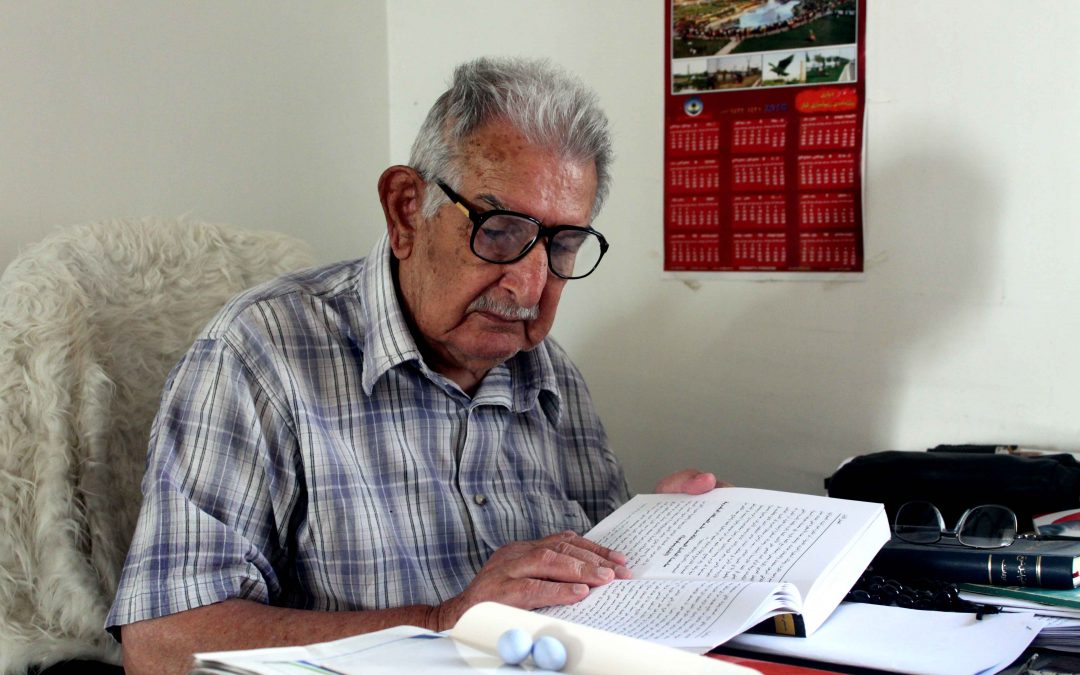